An increase on interest paid to HM Revenue & Customs (‘HMRC’) for late payment of taxes will hit taxpayers who are not up-to-date, and their bills could grow very quickly, say leading tax and advisory firm Blick Rothenberg.

Nimesh Shah CEO at the firm said: “Following the increase in the Bank of England base rate to 1% last week, HMRC has confirmed that it will raise interest rates on late tax bills by 0.25%. This means that the late payment interest rate will increase to 3.5% from 24 May 2022.”

He added: “The increase to HMRC interest on late paid tax is a warning to everyone who is not up-to-date on their tax payments. The cost can become very expensive, very quickly. Someone that owes £5,000 to HMRC now faces an annual interest cost of £163 – this is compared to an annual cost of £130 in April 2020 at the start of the pandemic, when HMRC had reduced the late payment interest rate to 2.6%.

“With costs rising across the board, HMRC have not held back to hike up interest on late tax payments. It’s a worrying trend for some taxpayers who are continuing to struggle to pay their outstanding taxes following the impact of the pandemic.”

Nimesh said: “The rate last increased to 3.25% on 5 April. The latest increase represents the highest rate since the height of the financial crisis in January 2009. However, the repayment supplement interest rate remains at 0.5% – the same level since September 2009.”

He added: “HMRC’s meagre 0.5% repayment supplement rate means there is not any great incentive for HMRC to release repayments. There appears to be one rule for money owed to HMRC and another for taxpayers who are owed a refund. Many taxpayers have seen significant delays to repayments over the last 12 months, but HMRC can continue to be tardy at little cost to the Treasury.” 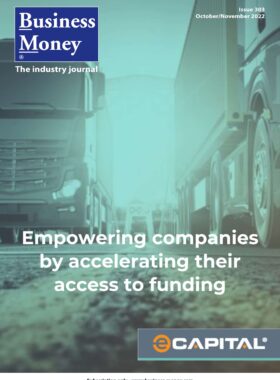