HMRC has published a list of 700,000 companies who were claiming furlough grant in December 2020.

The CJRS (Coronavirus Job Retention Scheme) has supported 9.6 million jobs and at its peak in May, around 30% of the UK’ workforce was furloughed across 1.2m employers. Of these, around a third were companies with 250 or more employees.

Susan Ball, partner, Employer Solutions at RSM said: ‘The CJRS has undoubtedly provided a lifeline for many smaller businesses. Publishing the names of companies using the CJRS scheme increases transparency of who is using public money to support their workforce and is a welcome move. The current figure of 700,000 claimants indicates a drop of around half a million employers claiming since its peak. This is partly due to some larger companies no longer needing to claim the grant, and many of these have now paid the money back. The reduction in the number of companies claiming also suggests that the chancellor’s plan to publish the names of those using the scheme in order to reduce fraudulent claims is working.’

As of 12 January 2021 there has been 21,707 reports of potential furlough fraud, and there are currently around 5,700 ongoing investigations relating to coronavirus support schemes. Around 2000 of these have arisen via the fraud hotline. According to HMRC’s own planning assumptions, total fraud and error arising from the CJRS could cost between £2 and £3.9bn.

From February HMRC will increase its efforts on fraud prevention, as individual employees will be notified on their personal tax account with HMRC if a claim has been made for them.

Susan Ball said: ‘These details will enable those who have already blown the whistle to HMRC to check what has actually been claimed for them. Employees who do not believe this corelates can either raise it with their employer or call HMRC’s whistleblower’s hotline.’

Ball concluded: ‘As the chancellor considers his next steps to support employer’s workforce costs once the CJRS ends on April 30th, he will have excellent information about the amounts of claims and types of employers who really need this money. This will enable him to target support where it is most needed as we look forward to reopening the country.’ 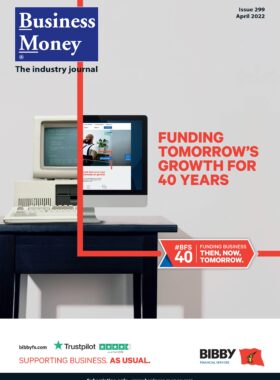