Debt owed to UK businesses across our core 11 sectors was £580m higher in the last three months than in Q4, 2017 latest figures from the Creditsafe Watchdog Report reveals.

With companies such as Gemini (Eclipse 2006-3) PLC leaving an enormous debt to other companies of £590m when it went into liquidation, it’s no surprise that the total has shot up this quarter.

Additionally, the number of County Court Judgments (CCJs) rose in the last three months compared to the previous quarter by 23.0% to 18,781. However, the average value of each CCJ dropped by 10.7% to £3,073.

The quarterly Watchdog report, which analyses financial data across 11 UK business sectors, showed the number of companies that had failed over the last three months had risen by 28.3% to 4,567. This included Carillion, which went into liquidation in January with a turnover of over £6.5bn and Toys “R” Us, which entered administration in February with a turnover of £418m.

“High profile corporate collapses and scandals in the last three months have been costly and undermined confidence in UK business.

“It’s particularly disappointing following the previous three months, where we reported a fourth quarter rise in sales and fall in bad debt.

“In the last three months, we have seen more than 1,000 companies fail, a rise of over a quarter.

“Following the collapse of Carillion, the construction industry saw a fall in sales of 6.2%, a rise in debt owed to the sector of £4.3m, a 73.3% increase in company failures and 484 more CCJs. That is just the short-term impact in one sector. We are seeing similar challenges across other industries and it’s a waiting game to see what the mid to longer term future will deliver.” 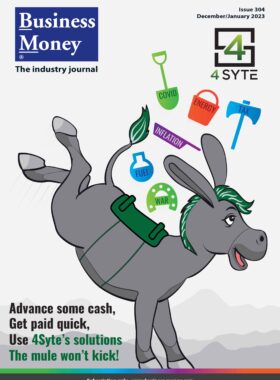